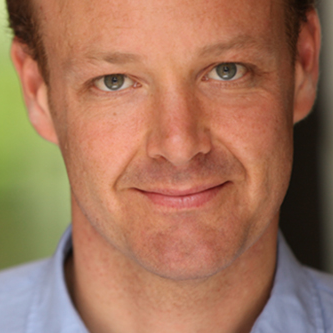 Martin Douglas has been working in film and casting for twenty years. He had the idea for CastConnectPro in 2008 when he was looking for a solution for his everyday casting work life, which would make it possible to present large casting projects consisting of numerous videos, images and documents in a user friendly and accessible way. He wanted an independent solution which would allow for all requests of the casting director, director and the production office to be implemented online quickly and simply.

At that time self-taped auditions started to be used for commercial work as well – the data sizes positively exploded. And all of these uploads are expected to be sorted, converted and viewed quickly. His ambition was to be able to offer a solution to this with CCP as well. Which is why he added new, automated workflows specifically aimed at the requirements of casting directors of advertising productions.

The first version of the program, which he used solely for his own work, was available in 2012. But soon colleagues started to use it as well and through continuing cooperation with casting directors and production offices they kept adding new functions to CastConnectPro. Casting directors have been working internationally with CastConnectPro since 2013 and the Cast Connect Pro team includes their valuable feedback and is fine tuning the tool continuously to bring it to perfection. 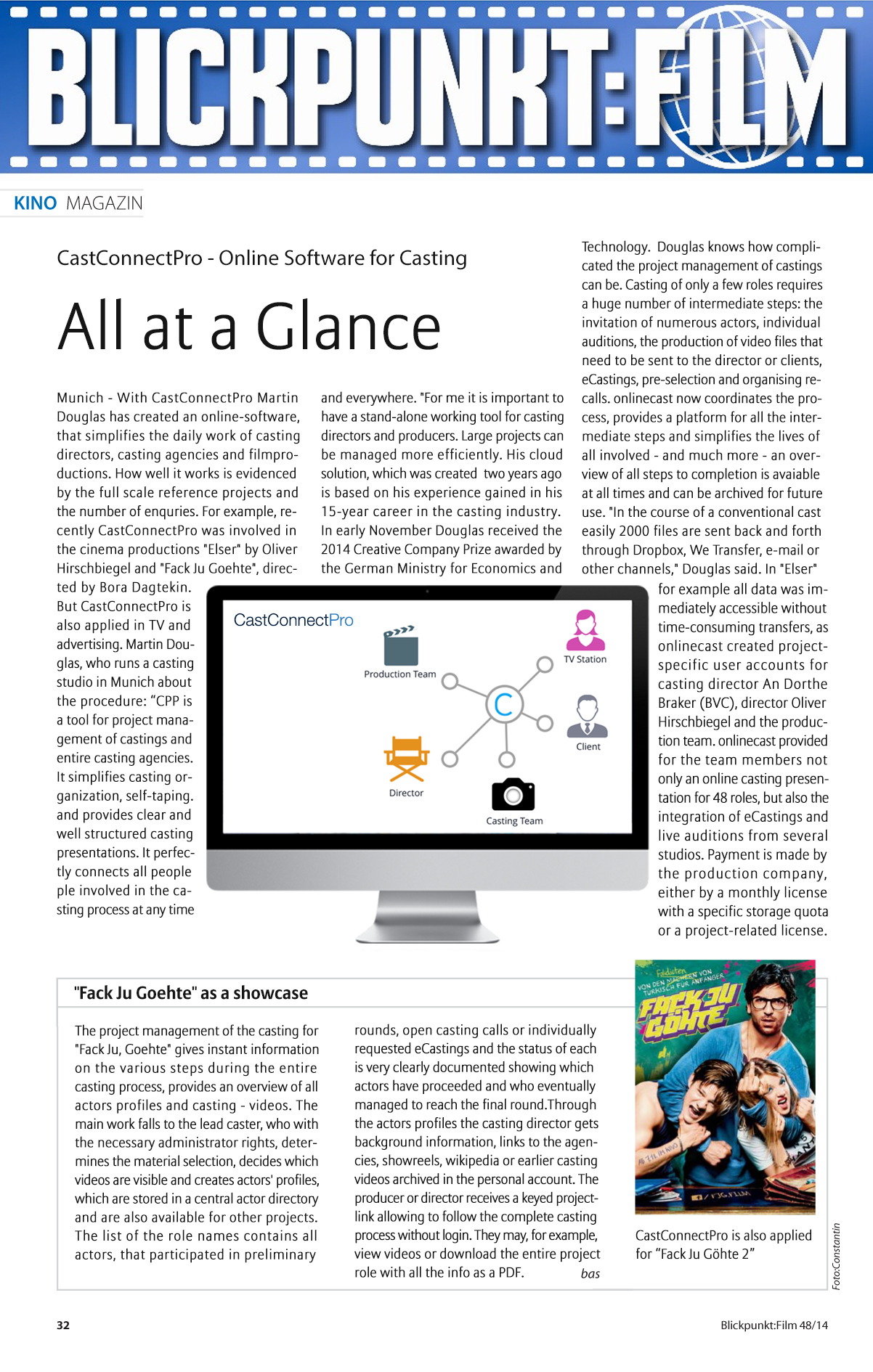 Get your free trial

Get a personal presentation of Cast Connect Pro’s features and benefits via Skype. Or test Cast Connect Pro free of charge with your own project – arrange an appointment by phone +49 89 340 76 844 or by email.